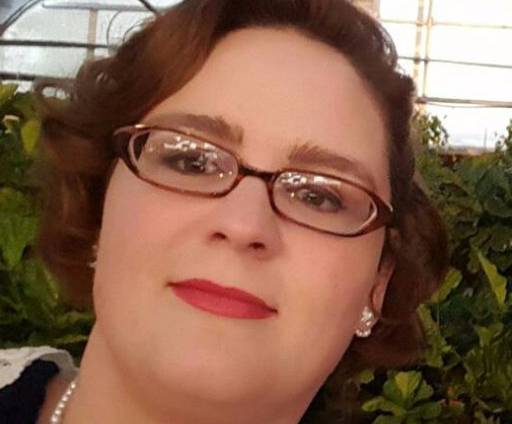 After growing up with her nose in a book, Kara Ferguson graduated from the University of Memphis in 2008 with a Bachelor’s of Liberal Studies (with concentrations in Art History and English). She served as Editor-in-Chief for the quarterly dark fiction magazine, Midnight Screaming, which produced sixteen issues during the four years of its operation. This coincided with her volunteer work as the Literary Track and Writers’ Conference Coordinator—and eventually the Programming Director—of Memphis’ largest and longest running Science Fiction and Fantasy convention, MidSouthCon.
Kara currently works within the PHP community as a freelance copy editor for php[architect] and Laravel News. She’s also worked on individual projects with well-known members of the PHP community, including Cal Evans and Chris Hartjes. She lives in the Memphis suburbs with her husband and their two cats.

All Levels
MORE INFO
Powered by Khore by Showthemes