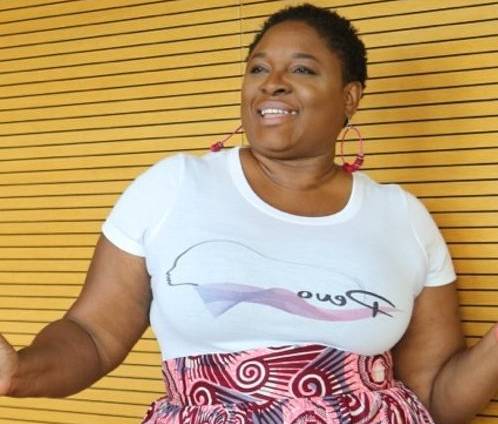 In 2011, while standing in line at the Apple store waiting to buy a second generation iPad, Alicia V. Carr met a 16-year-old young man. She asked him how he got money to buy an iPad and he said he made a lot of money creating apps. When he explained he learned to develop apps on YouTube, Alicia turned to her husband and said, “I want to do that.”

Alicia began learning to code in May 2012. On November 2, 2012—a day she will never forget— her husband told her to quit her job and follow her dream of becoming an iOS developer.

After a year and a half of learning Objective C, reading books, and taking online courses she began working on the Purple Pocketbook in January 2014. The first version was finished in March 2014. After a month of submitting the app to Apple, it was approved on May 2, 2014. Purple Pocketbook is now Purple Evolution, Inc., (PEVO) the first domestic violence app for the state of Georgia, which is now a national app.

In early 2014 Alicia discovered and joined Women Who Code and then started the group within WWCODE called Women iOS (WiOS) Developer Group. Alicia became such an active member of WWCODE that she was named Director of the Atlanta chapter, a position she served in for two years.

Alicia Carr is 53 years old, has been married for 35 years, and has three children and eight grandchildren. She loves life, and is experiencing her dreams as often and as soon as she can achieve them. Her passion in life has been to be an entrepreneur and help others to see life differently, with strength and passion.

Is It Too Late to Learn How to Program? How Being a Developer Changed My Life.